The General Assembly of the Members of the ‘Routes of the Olive Tree’ Network of 21 September 2019, has elected as President, the French Mr Edouard de Laubrie…

Greeting of the new President 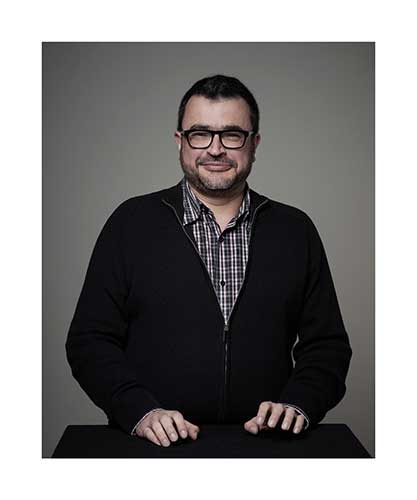 In 2020 the ‘Routes of the Olive Tree” face exciting challenges: the development of the route in the Adriatic-Ionian region, in the Balkans, in Spain, even in the Black Sea or even the Caucasus. With a passion for olive cultural heritage, museums and cultural heritage centres, I hope to be able to contribute to the Network, through my experience in this field, and in particular, by incorporating this dimension of European heritage to contribute to the implementation of new local development practices and sustainable tourism.